We are launching a new project on Kickstarter!

Innsmouth, the lost games comes with two new decks for the Lovecraft Playing Cards collection, both based on Innsmouth culture. 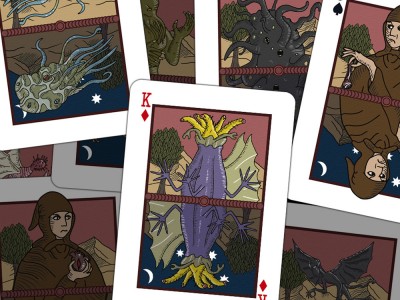 This project is introducing a popular game from Innsmouth too, called “The Cult“. This is a dice game for two players, and it can be played with amazing cultists and Cthulhu miniatures, included in the project. 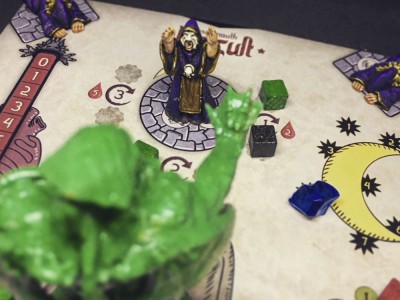 Check it out now, limited edition on Kickstarter.